How Much Time Does The Average Person Spend On Social Media?

Theophrastus, an ancient Greek philosopher, once said that “time is the most valuable thing a man can spend”.

What makes social media so special that billions of people spend a considerable part of their lives browsing social networking sites?

Social media gives people a voice and an opportunity to listen, engage, and build relationships.

A massive number of companies consider social media a critical part of their digital marketing strategy.

Let’s dig deep and find how much time an average person spends on social media.

How Much Time People Spend On Social Media

3.96 billion people use social media today, which accounts for roughly half (51%) of the global population.

These stats seem more exciting when we consider the restriction that only those aged 13 and above can use most social media platforms.

If we take kids (under 13) out of the equation, 65% of the world’s eligible population has a presence on social media.

In the United States, people spend 2 hours and 3 minutes on social media each day.

The total number of global social media users has surged by more than 10% over the past 12 months.

We have been watching the exciting battle between desktop and mobile since 1996 when the world saw the first mobile with internet access.

When you look at the stats today, mobile devices are clearly taking over desktops from social media to e-commerce.

Increased use of mobile devices is one of the major forces behind unprecedented social media growth.

One of the notable factors is the camera on smartphones. People take photos and share them across social media in a jiffy.

Desktop doesn’t allow this kind of features and flexibility.

From a business standpoint, it’s critical for marketers and business owners to observe the impact of the ongoing shift from desktop to mobile.

The common behavior shift of the global social media users from desktop to mobile means a lot.

How Frequently Does The Average Person Touch Or Pick Up Their Phone?

People, on average, interact (swipe, type, click, tap) with their phone a whopping 2,617 times each day. The number rises to 5,427 when it comes to heavy mobile users.  👈👈Tweet This 👈👈

One of the studies reveals that a typical mobile user goes through 150 mobile-device sessions every day. 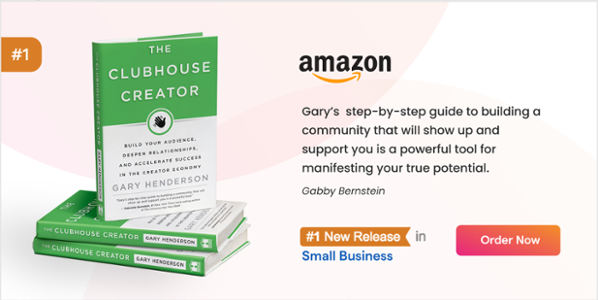 What Ages Use Social Media?

US adults spend an average of 38 minutes on Facebook alone.

While young adults continue to use social media sites at high levels, usage by older adults has increased over the years.

People aged 16-29 spend the most time (3 hours daily) on social networking platforms, while aged adults between 45 and 54 spend 1 hour and 39 minutes every day.

Millennials spend around 2 hours and 30 minutes on social media.

The pattern indicates that younger people spend the most time on social media channels.

The Most Used Social Media Platform 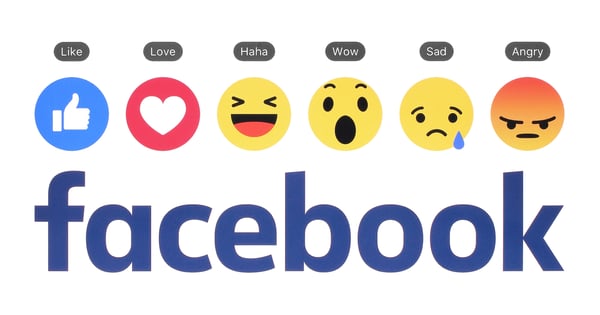 Whopping 3.96 billion users actively use social media, spending most of their social media time on the following platforms:

Social media companies usually don’t share information about how much time people spend on a platform.

However, Facebook is one of the biggest social media platforms where an average user spends 38 minutes each day.

Despite the rumors that people have started abandoning the 15-year old platform, Facebook still has 1.79 billion daily active users.

More than half of the Facebook users aged between 18 and 34.

With over 500 million active daily users sharing 250 million stories each day, Instagram is the second most popular platform in terms of daily time spent.

In 2019, users were spending an average of 27 minutes per day on the platform.

Therefore, Instagram is an ideal place for businesses looking to target a youth audience.

With over fifty billion pins and 1 billion boards, Pinterest is a rapidly growing platform where an average user spends 14.2 minutes on each visit.

However, statistics suggest that the number is increasing over time.

While the average time spent on Pinterest is increasing, businesses have to offer highly engaging content to make the most of this time.

Besides, more than 80% of their web traffic comes from mobile devices.

The largest video-sharing platform has a global audience of over 2 billion monthly active users. However, YouTube is nowhere near to Facebook in terms of active daily users.

At the same time, YouTube is the second largest search engine after Google. While people consume 1 billion hours of video content every day, an average user spends 11 minutes 24 seconds per day on YouTube.

Linkedin is the most popular social media network among professionals.

Linkedin users spend an average of 17 minutes per month on the platform.

The platform not only helps individuals with their career-related pursuits but also makes life easier for marketers and business managers who are trying to network.

Given the nature of the platform, the average time spent on Twitter is around 3:39 minutes per session.

Twitter has gained dramatic popularity and growth over the last few years.

With over 330 million active monthly users, Twitter is an incredible social media channel where people share and find bite-sized news. 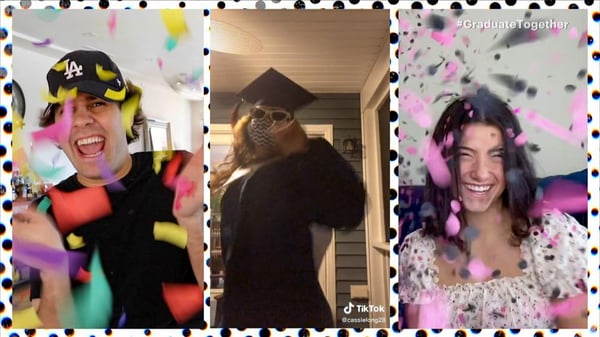 Launched in 2017, TikTok is growing at an incredibly rapid pace. TikTok users spend an average of 46 minutes per day watching videos on the app.

An average TikTok users opens up the app 8 times in a day.

People can use a variety of in-app features (music, effects) to create amazing 15-second videos and share them with the world.

Within a few years, TikTok has become the 7th most downloaded app in the last decade.

Looking to make a greater impact? Check out our 17-step list on How To Become A Social Media Influencer.

Chances are that most of the internet users have WhatsApp on their phones and they use it on a daily basis. The app has over 2 billion active users around the globe.

An average user opens up the app 23-25 times a day. The amount of time we spend on social media, particularly on WhatsApp, will only grow down the road.

Snapchat users use the app over 30 times per day, spending an average of 28 minutes.

The multimedia messaging app has over 238 daily active users and is one of the most popular social media sites among younger generations.

The app has over 46 million monthly active users in the U.S. alone.

People spend a lot of time on social media. Don't they?

From posting photos on Instagram to checking Facebook while eating, social media plays a key role in our daily lives.

While businesses leverage the power of social media to drive awareness and achieve growth, individuals use these platforms to stay connected, entertained and informed.

The average time spent on social media varies from country to country.

However, people spend an average of 2 hours and 24 minutes per day globally.  💥Tweet This 💥

Have you started using Instagram Reels yet?  Instagram Reels launched back in August of 2020 and over the last few months, Reels have become surprisingly more popular and is a topic that's frequently talked about. Reels...

YouTube remains the 2nd largest search engine in the world. If you want to be known, increase your sales, or establish authority, then starting a YouTube channel will help you achieve that. YouTube is on the mobile font...

If you've watched any YouTube videos in the past and want to start your own YouTube channel I'm sure you probably have a ton of questions. Maybe you're wondering how do I even start a youtube channel, what equipment is...