Facebook has more users than any other platform in the world.  To put that in perspective, that's more than a third of the entire population in the world.

But what is that number compared to the number of monthly active users on other top social media platforms?  Lets take a look: 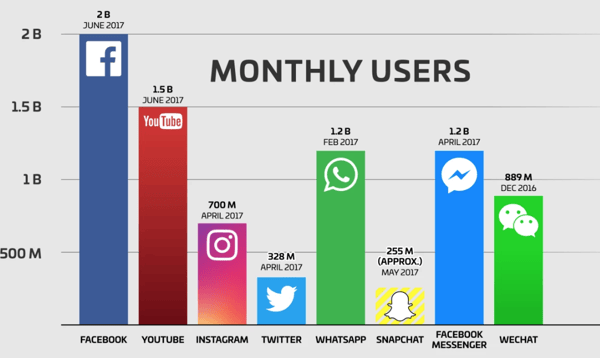 According to Pew Research, 83% of women use the network compared to 75% of men. 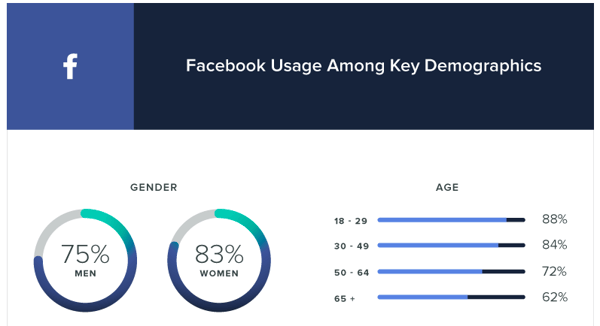 3. 68% Of U.S. Adults Use Facebook More Than Any Other Social Network

That's substantially higher than the 28% percentage of adults on Instagram, the next most used social media platform. 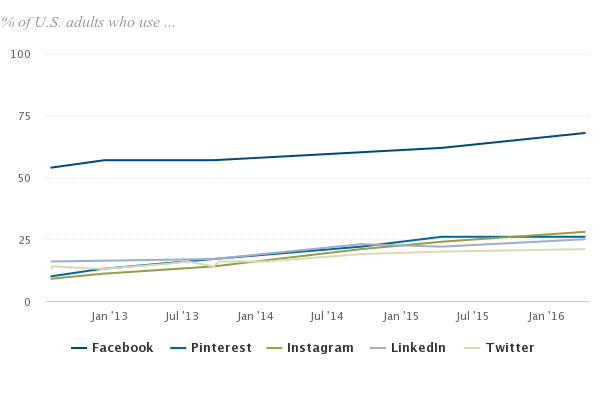 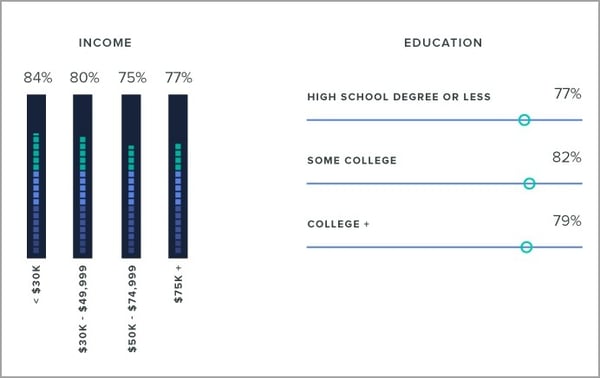 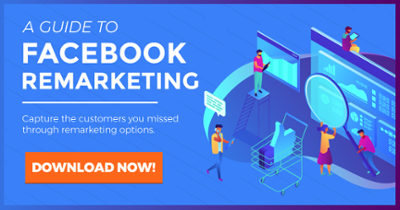 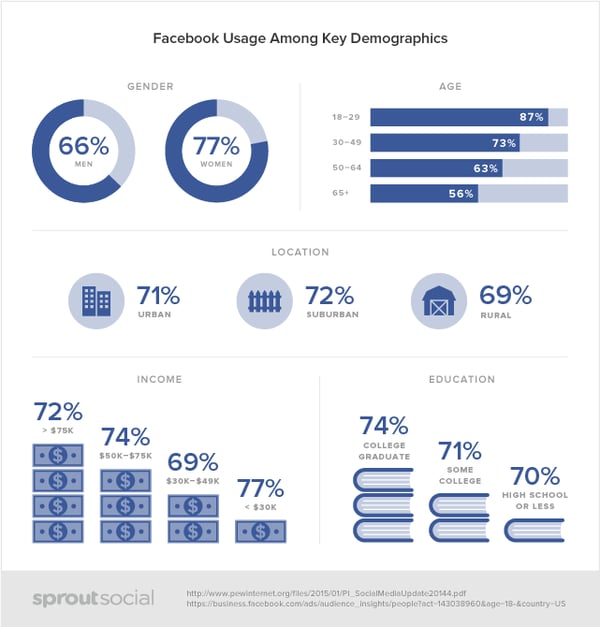 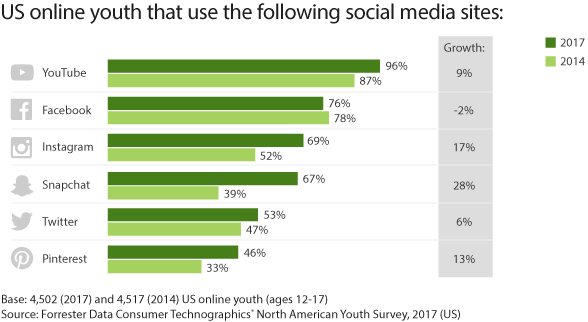 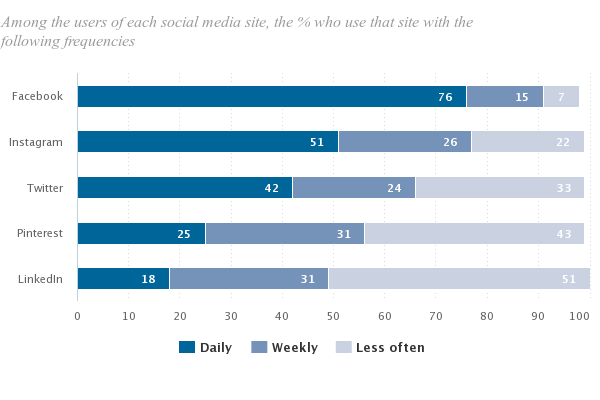 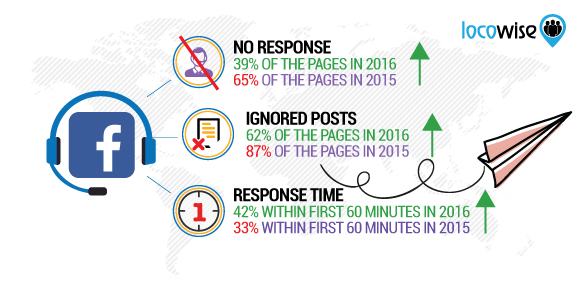 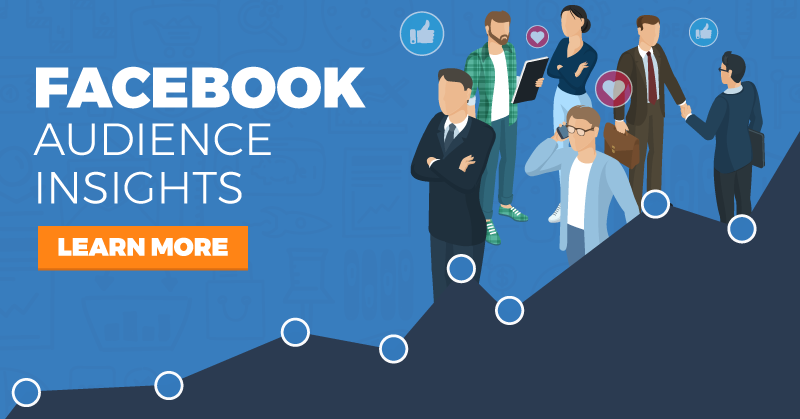 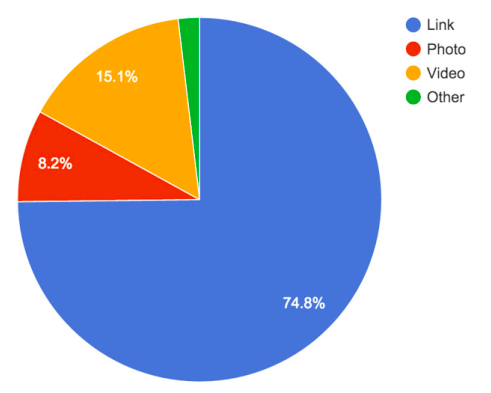 And every minute on other popular social networks there are:

14. 19% of Time Spent on Mobile Devices is on Facebook 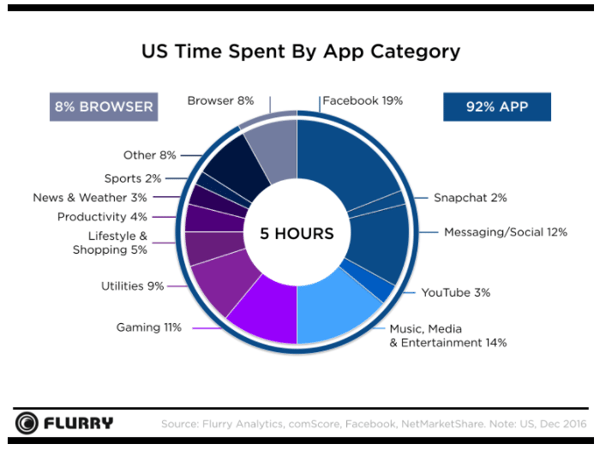 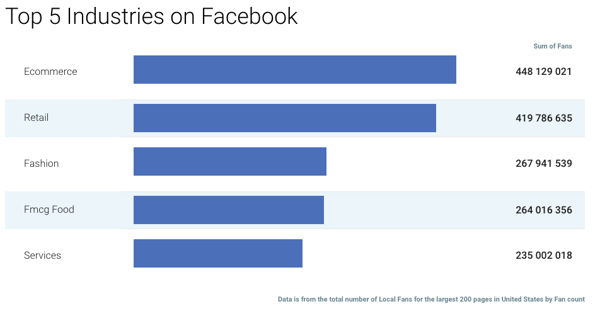 16. About 3 Million Businesses Use Facebook to Market Their Business

When creating ads, the most effective length for an ad title on Facebook is four words, and 15 words for a link description.

18. 47% of the Value of Facebook Video Ads Happens in the First 3 Seconds 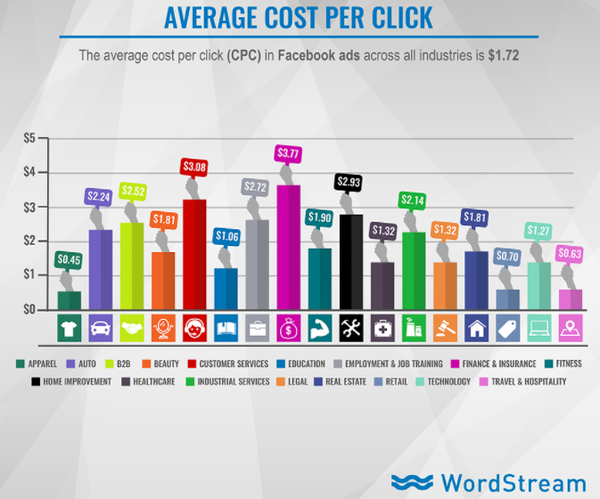 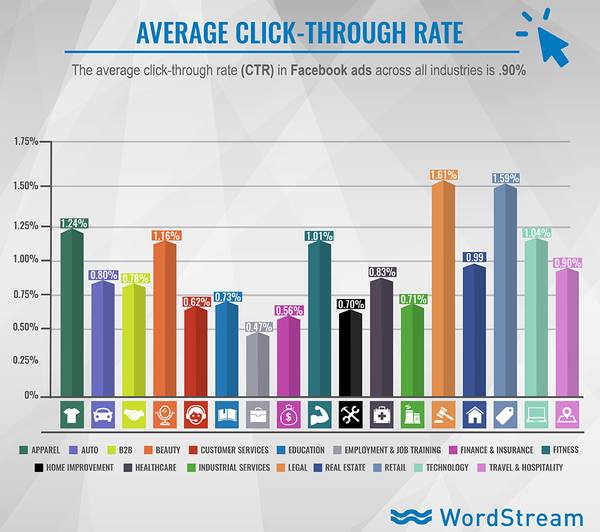 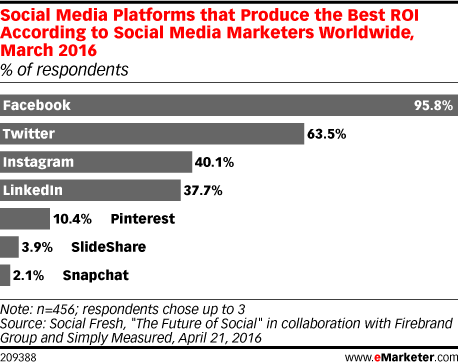 28. 100 Million Hours of Video Are Watched Every Day on Facebook

29. 85% of Facebook Users Watch Videos With the Sound Off

Tip: Facebook recommends marketers to design for the sound off.  In one study of Facebook video ads, 41% of videos were basically meaningless without sound. Showing captions, logos and products can help communicate your message, even in silence.

30. People Are 5 Times More Likely to Watch Facebook Videos on a Phone 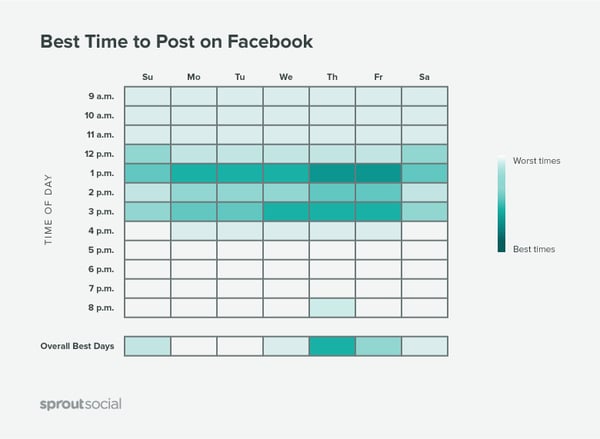 33. Sunday and Monday Are the Cheapest Days to Place Ads

Friday has been proven to have the highest CPC.

If you would like more of our help on Facebook ads and increasing your impact then I encourage you to check out DM Impact!  It's our mentor and training community where you will work closely with our team to grow your audience using Digital Marketing!

Facebook is the largest of all the social media platforms, with a membership of around 2.60 billion monthly users worldwide. That is an astonishingly large number of people and that figure represents an incredibly large...

This article was originally published on Search Engine Journal and has been republished here with permission. One of the prime goals of advertising is to reach the right people as affordably as possible.  The good thing...

Facebook and Instagram are two of the biggest social media platforms there is. Instagram which is the smaller of the two platforms, had around 1 billion users in 2020. They also have some quite significant differences...